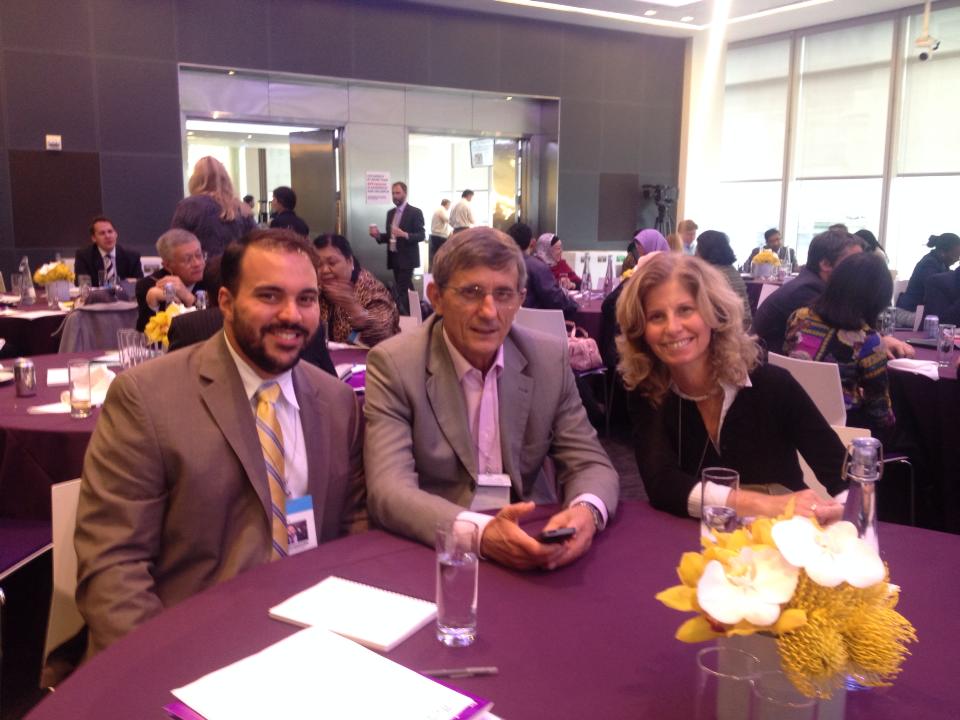 During this assignment I had the honor of interpreting for Brazilian Assemblyman Darcisio Perondi, during a two day meeting in NYC at Bloomberg Philanthropies in a meeting on Tobacco Control.

In a star-studded 2 day meeting, Bloomberg Philanthropies gathered bright minds, political and social representatives to share their efforts, achievements and plans on Tobacco Control. We covered the progress made in different parts of the world, analyzed and discussed old and new advertising promotions (weaknesses and strengths), listened to scientists and IT people speaking of how we can be better equipped to fight against the giants of the Tobacco industry.

There was certainly a considerable amount of pressure having to perform simultaneous interpretation during presentations of people in IT and all of the technical vocabulary involved, as it was also with the scientists; during assignments such as these, preparation is a key process in order to deliver the message accurately and timely. 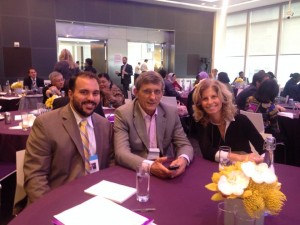 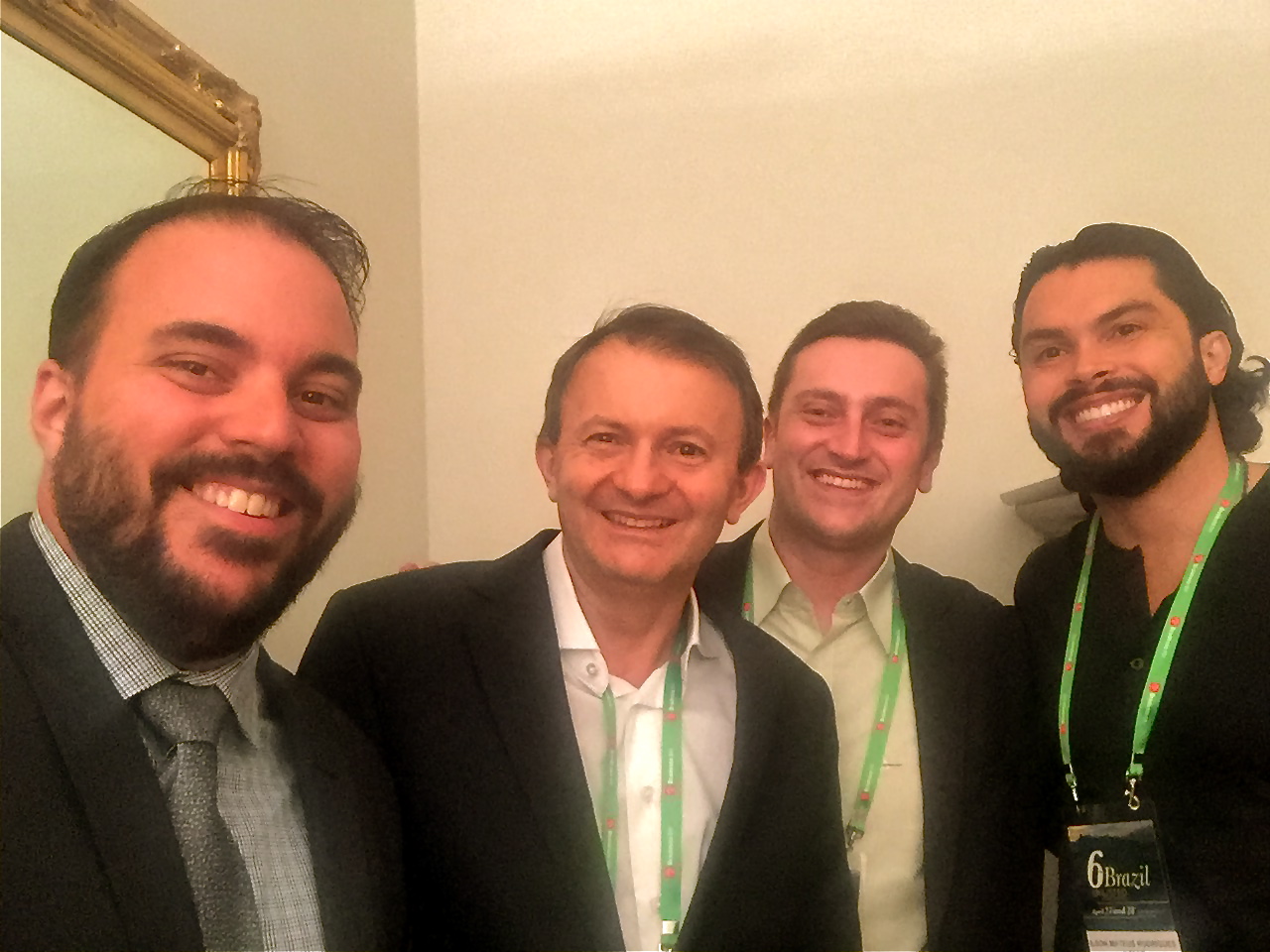 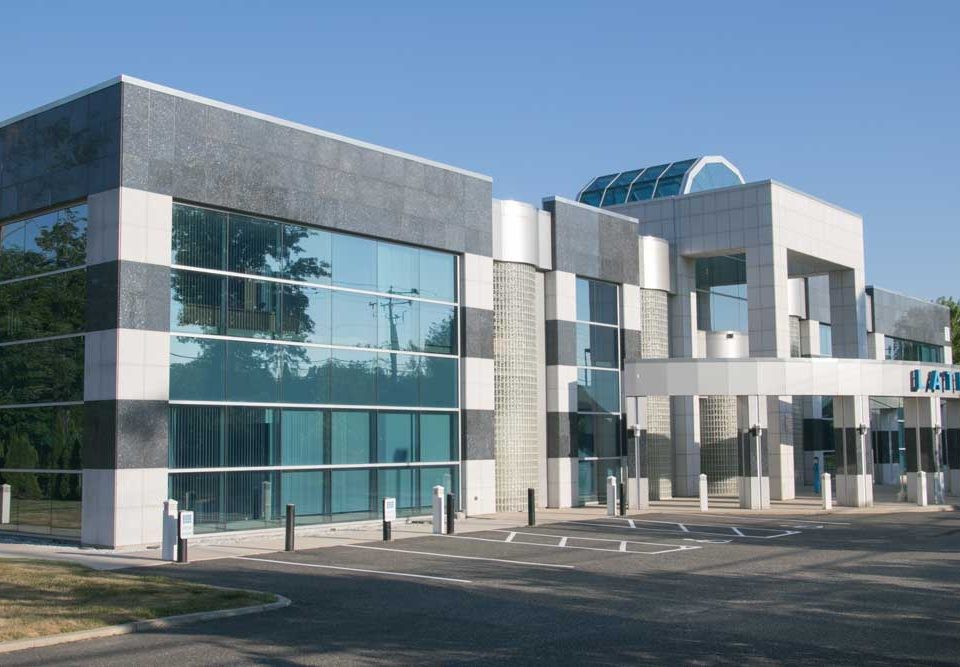 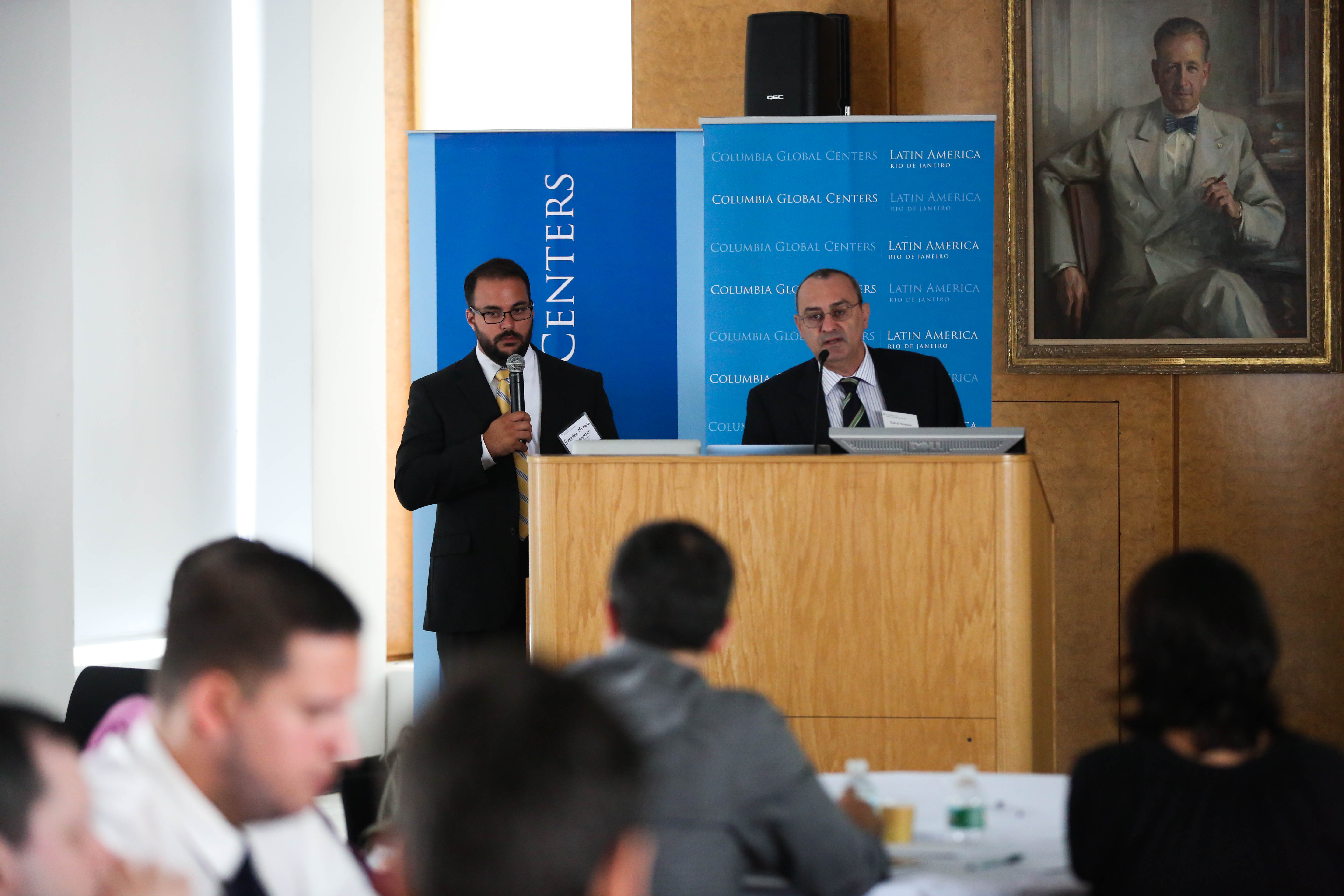